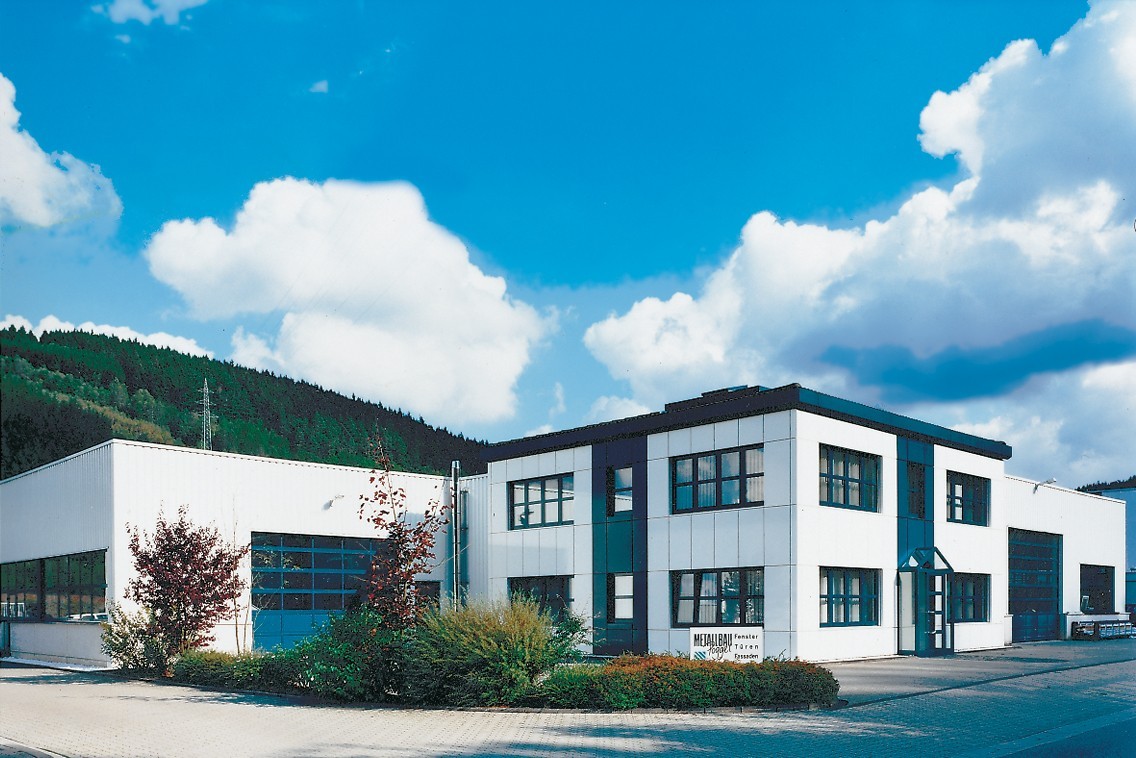 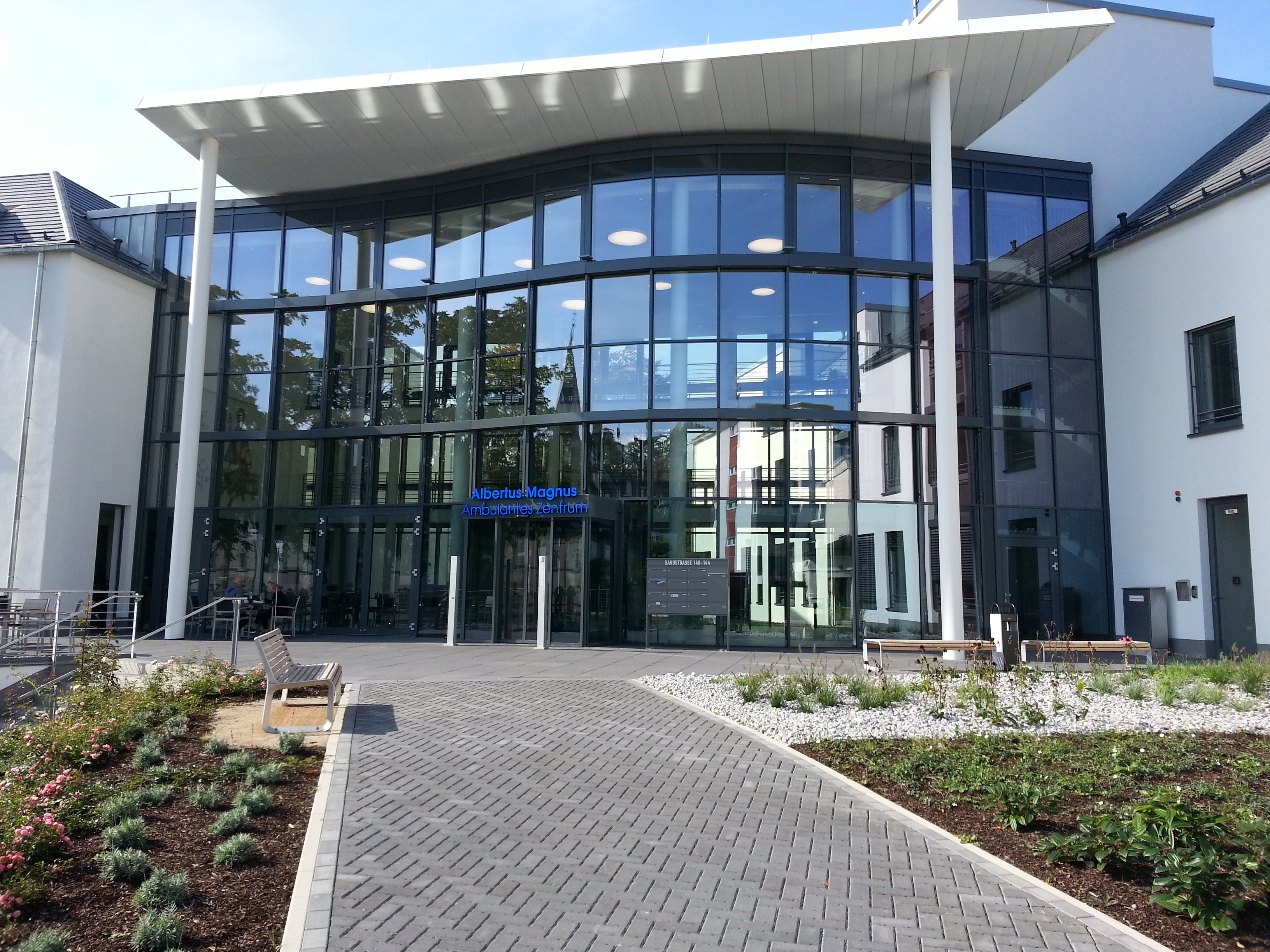 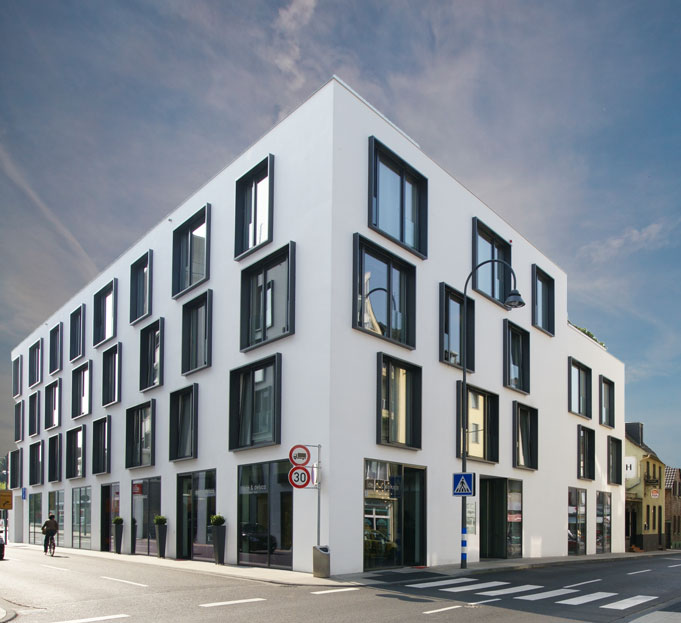 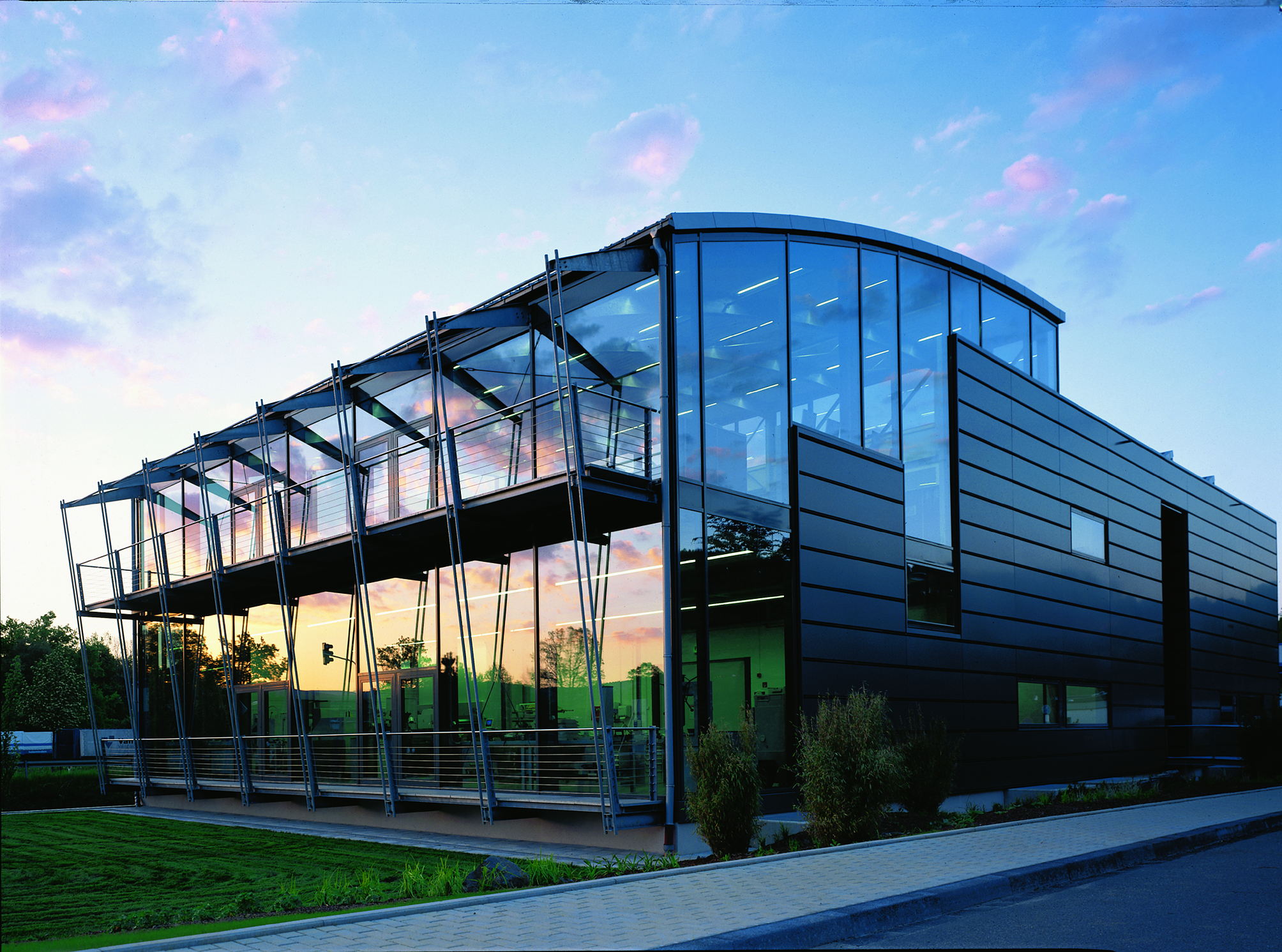 Metallbau Harig - “EFFICIENCY AND TRUST FROM THE VERY FIRST DAY”

The dome of the new Louvre in Abu Dhabi

A profile machining masterpiece by elumatec
27/11/2017