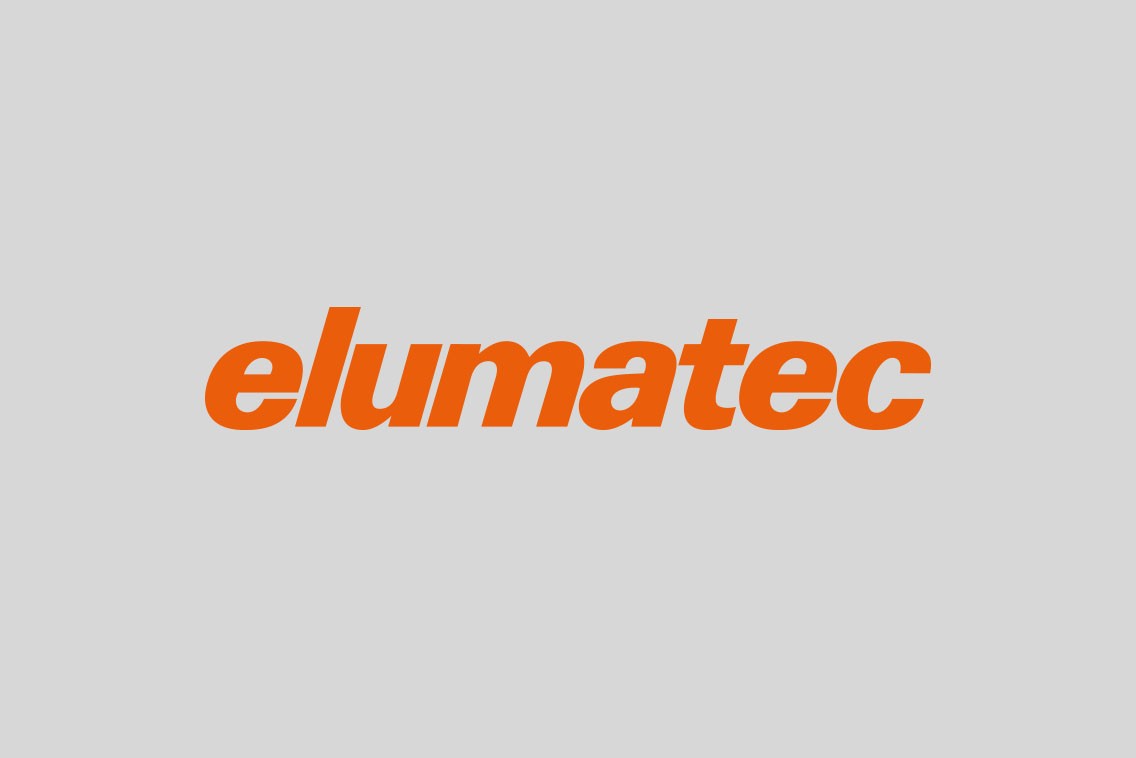 Under the umbrella of the Italian firm Cifin Holding, elumatec AG, an international leader in the manufacturing of machines for processing aluminium, PVC and steel profiles, is joining the Emmegi Group to create a new heavyweight in the industry. Cifin Holding, which also owns Emmegi, announced today that it has acquired elumatec AG and its subsidiary companies. All parties involved in the deal have agreed not to disclose any details about the transaction.

Following the transfer of ongoing business operations together with the necessary assets of the "old" elumatec GmbH on a trust basis to elumatec AG at the start of 2014, the acquisition by Cifin Holding is another important milestone for the company, which was founded in 1928 and had to file for bankruptcy in July 2013. The subsequent reorganization of the company was carried out under the leadership of the insolvency administrator of the run-off company of the former elumatec GmbH and Supervisory Board Chairman of elumatec AG, Tobias Hoefer, restructuring expert and CEO of elumatec AG, Britta Hübner, and the renowned restructuring consulting firm Andersch AG. With the decision of the board of creditors, this solution constitutes the end of an intensive structured selection process that was finally carried out with four interested parties.

A component of the future concept underlying the restructuring of elumatec was the planned sale of the elumatec Group. The acquisition by Cifin ensures that the Mühlacker location will remain in operation for many more years.

Tobias Hoefer, Supervisory Board Chairman and insolvency administrator for elumatec GmbH, said: "In light of the results we achieved today, our decision, with the approval of the creditors, to lead elumatec on an extraordinary and sustainable path of restructuring, has proved to be the correct course of action. Since the start of elumatec AG at the beginning of 2014, the company's value and therefore also the value for creditors in the insolvency process has continuously increased. This was made especially clear in the investor process that was launched half a year ago and managed with great efficiency by the team at Cornelius Treuhand. elumatec is a model of a successful restructuring."

Britta Hübner, CEO of elumatec AG, said: "Our restructuring concept is a resounding success, making it possible for elumatec to continue operating in the global market at full capacity and without the burdens of the past. Cifin possesses an outstanding understanding of our market. This industry solution comes at just the right time. It ensures continuity and growth for our company."

Cifin President Valter Caiumi added: "This acquisition enables both companies to achieve solid growth and a much stronger presence in this economic sector. With ingenuity, expertise and innovative technology, we can increase the added value for our customers, who stand to benefit above all from this outstanding combination."

With over 700 employees, elumatec achieved consolidated sales of about 120 million euros in 2014. In addition to its headquarters and production facility in Mühlacker, elumatec maintains a sales and production facility in Bosnia-Herzegovina as well as an existing sales and service network of more than 30 subsidiary and second-tier subsidiary companies and numerous dealers in over 50 countries across the world.

Like elumatec, Emmegi s.p.a. produces machines, equipment and software for the handling of aluminium, steel and PVC profiles. The family company has around 500 employees worldwide and achieves sales of 105 million euros, with 84 million euros of that figure coming from international markets. In addition to its headquarters in Soliera (Modena), Emmegi maintains production facilities in Piacenza, Reggio Emilia and Suzhou (China). Together, Emmegi and elumatec possess six production units, five in Europe and one in Asia.

Cifin Holding S.r.l. was founded in 1972 by Giuseppe Caiumi. Today the holding is led by Valter Caiumi, who serves as president, alongside his siblings Andrea und Paola, who belong to the Management Board. Cifin's brand portfolio includes the companies Emmegi, Tekna, Emmegisoft and Keraglass. The companies controlled by the holding represent a market leader in the production of processing technologies for aluminium, PVC, light metal and glass, and report continuous growth. In addition to the company headquarters in Soliera (Modena), Cifin Holding owns production facilities in Piacenza, Reggio Emilia and Suzhou (China). In 2015, the company achieved consolidated sales of approximately 105 million euros, 80% of which was derived from international markets. Cifin Holding has more than 500 employees, 112 of whom are based internationally.

elumatec AG is an international leader in the manufacturing of machines for processing aluminium, PVC and steel profiles. With its extensive product range, the company covers the entire spectrum of applications, from small craftsman's businesses to industrial profile processors. Custom-designed and modular machinery concepts provide flexible and individualized industry solutions for all groups of customers. The company, founded in 1928 with headquarters in the Swabian town of Mühlacker in Germany, has subsidiaries and dealers in more than 50 countries and, with over 700 employees worldwide, achieved consolidated sales of about 120 million euros in 2014.